Listen Up! Episode #12: How FDA’s Onerous Animal-Testing Requirements Are Killing Animals And People

The world is racing to formulate a vaccine for COVID-19, but what hurdles stand in the way? In the best of circumstances, vaccine development is not an easy process. The SARS coronavirus (SARS-COV-1), which originated in a live-wildlife market in China in 2002, infected 8,000 people in 26 countries, and still there’s no vaccine for it.  The same goes for the MERS coronavirus (Middle East Respiratory Syndrome) first reported in 2012.

The U.S. Food and Drug Administration’s costly and onerous drug approval process, especially its reflexive and rigid animal-testing requirements, make the process extraordinarily difficult.  Animal testing is required even in circumstances where the animals cannot contract the disease.

Regarding the new coronavirus, an analytics firm concluded that it would take at least five years for the Moderna and Innovio vaccines to complete the development process and obtain regulatory approval.  They calculated the probability of success at 5% and 15% respectively.

With political leaders desperate to re-open the economy, and with the vaccine the only known way to stop the spread of the virus and prevent a resurgence, why are they allowing us to hang on the idea that a vaccine will be developed imminently?

We must revamp the process for this crisis and for all other drug development efforts. More than ever, the community of nations in the world cannot afford a check-the-box, outdated scientific model that has a 90% failure rate. The longer it takes, the more people get sick and die.

It’s been a crisis situation, but few are paying attention, except perhaps for the afflicted and their families who desperately wait for cures or palliative treatments as the drug development process grinds forward. Companies must invest in drugs with high market potential because they must make high-risk, 10-year, billion-dollar investments in research to bring a single drug to market. This regulatory screening process means that life-saving treatments are, as a matter of form, delayed or entirely undelivered.

Today, we talk with Tamara Drake, director of research and regulatory policy at the Center for Responsible Science, about the regulatory burdens on drug makers and the life-threatening, cumbersome process that shapes drug development in the United States and wastes so many animal lives in the process.

The Animal Wellness Podcast is a regular segment that not only delivers timely information but offers insights and analysis you won’t hear anywhere else. We’ll offer in-depth discussions of local, state, or federal policy and elections, and the effects of laws and regulations on corporations. We hope you’ll listen today, and also check out earlier episodes: 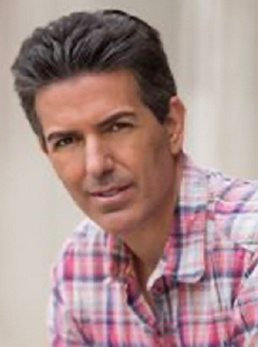 Wayne Pacelle is the founder of Animal Wellness Action, president of the Center for a Humane Economy, and former president of the Humane Society of the U.S. who conceived the idea of the PACT Act. He founded the Humane Society Legislative Fund and prior to that, he was executive director of The Fund for Animals. The Non-Profit Times named him seven times as one of the nation’s top 50 non-profit executives, and in 2005, he was named executive of the year. Pacelle is a two-time New York Times best selling author of The Bond and Humane Economy. 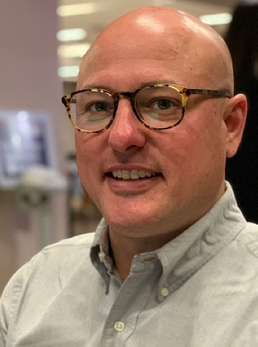 Marty Irby is the executive director at Animal Wellness Action. Irby worked in the United States House of Representatives for Congressman Ed Whitfield (R-KY) serving as Communications Director and Agriculture Policy Advisor. He is a former president of the Tennessee Walking Horse Breeders’ and Exhibitors’ Association, a Heritage Foundation Congressional Fellow, former director of equine protection and rural affairs at the Humane Society of the U.S., and native of South Alabama who grew up on a horse and cattle farm. He graduated from the University of South Alabama with a degree in Communications, and attended Wesley Theological Seminary in Washington, D.C. 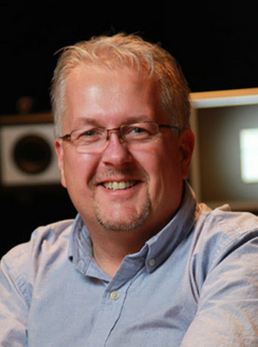 Joseph Grove is a freelance writer and six-time recipient of awards from the Society of Professional Journalists. His background also includes hosting a radio show called Jargon on WQMF FM in Louisville, Ky., and podcasts for Bisig Impact Group and Southern Gaming and Destinations. He began dedicating his volunteer time to animal issues in 2014 and currently works as a court-appointed special advocate for children in family court in Shelby and Spencer Counties in Kentucky.